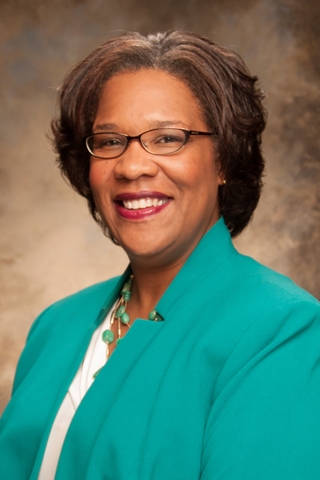 Dr. Jackson, the fifth president of Nashville State, joins the college following a distinguished career serving since 2016 as associate vice president at the Williamson campus of Columbia State Community College, which is headquartered in Franklin Tennessee. From 2010 to 2016, she was dean of extended services at the Williamson campus. From 2007 to 2009, Dr. Jackson was executive assistant to the president at Volunteer State Community College in Gallatin, Tennessee.

Jackson told the Board that higher education has been a labor of love and a pathway she decided to pursue in 2004 while “teaching and meeting students who had barriers outside of the classroom that were preventing them from being successful – and wanting to really make a difference in their lives and to contribute in a significant way. And when I started my community college journey at Volunteer State Community College, it really was one of those life-changing moments where you realize the power that community colleges have to transform lives.” She said that her goals include closing equity gaps among students.

Partnerships for Student Success
Citing Board of Regents’ partnerships for student success and workforce development between its technical and community colleges, and between the colleges and business and industry:

“We know we need a regional approach,” Jackson said. “Our industries and our students don’t care about service-area lines, so we will be partners together to serve this great state and our students and really make a difference. I am grateful and excited about the future, not just for Nashville State but for Middle Tennessee and our state.”